Brief: JetPrivilege offices in Mumbai are spread across two floors of the same office complex.. In order to stimulate employee interaction, they wanted to devote one wall on each floor for an engaging activity. The agenda was to showcase the theme of travel as well as encourage employee participation.

Design Language: The design would incorporate colours and icons associated with JetPrivilege. Besides this, there was complete creative freedom to plot the wall.

THEME: Jet Privilege is a well-known rewards and loyalty programme where earned points get converted into air miles. JP employees are rewarded with complimentary air miles when they join and are encouraged to travel across the globe. In order to reflect the aspect of travel in their employees’ lives, their HR team put out a photo contest asking for candid travel photographs. So, the over arching theme of the walls became ‘Wanderlust’ where a selection of the best photographs out of those submitted by the employees were displayed.

Backdrop: We designed the backdrop keeping in mind the theme. It was intended to be very minimal yet representative of travel. So, the design incorporates elements of a map including navigational symbols, longitudinal and latitudinal lines, an air plane that leaves behind a dotted trail and some Jet Privilege branding. All of these are attempted in subliminal tones for subtlety. We also incorporated the definition of the word Wanderlust to set the theme up straight. 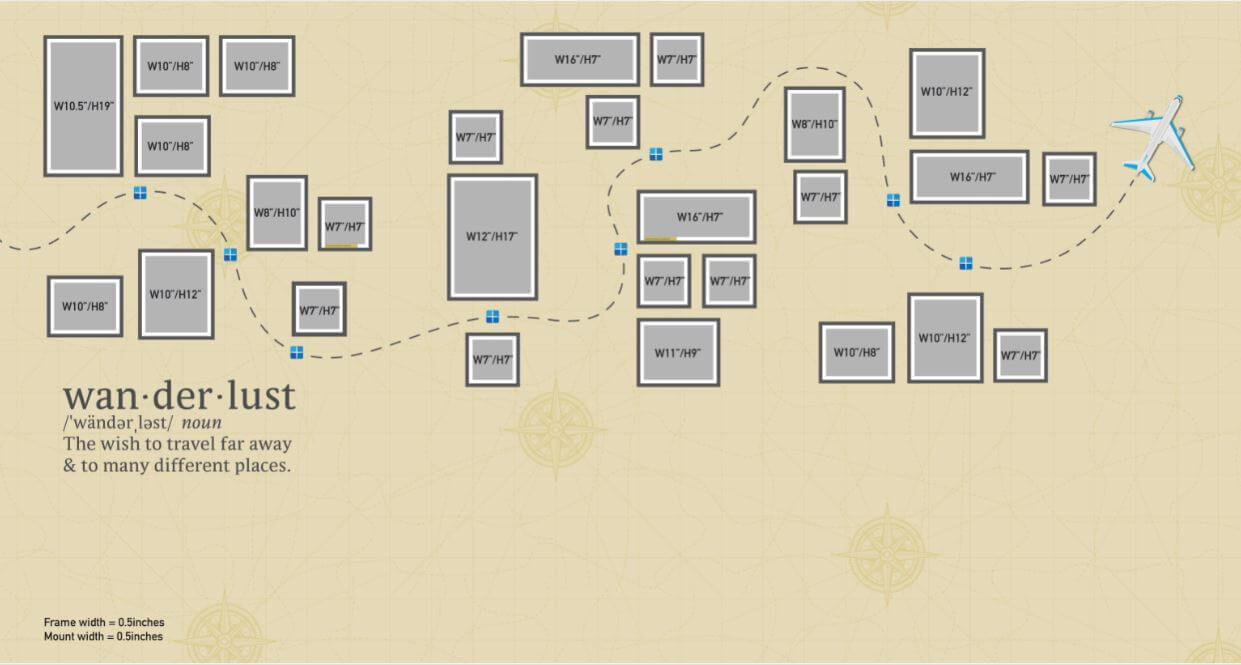 The design mocks were shared for approval and after sign off we went into production. The photos were touched up for clarity and resolution as many were taken on handheld devices and were not suitable for print. 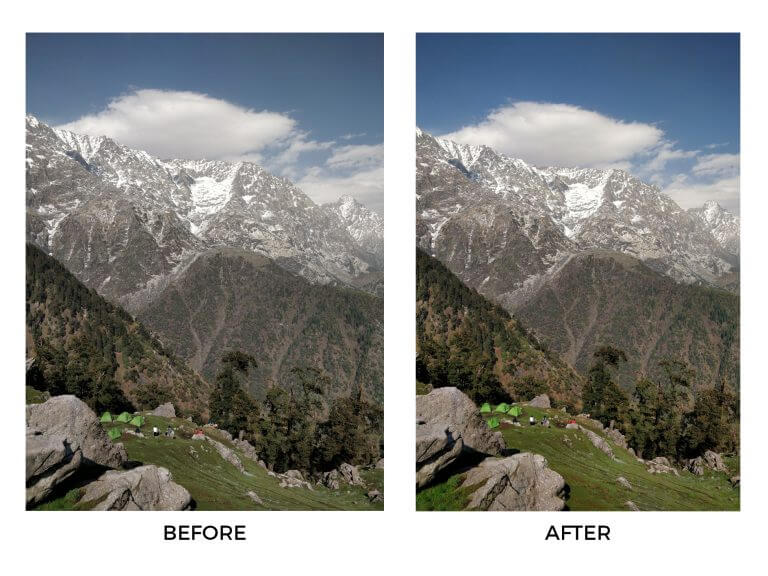 From the photos submitted by the employees, 27 were selected and these were mapped on the wall designs to present an aesthetics display. To encourage interaction, Instagram handles were added along with captions to allow employees to delve deeper into their associates’ travel photos if required. 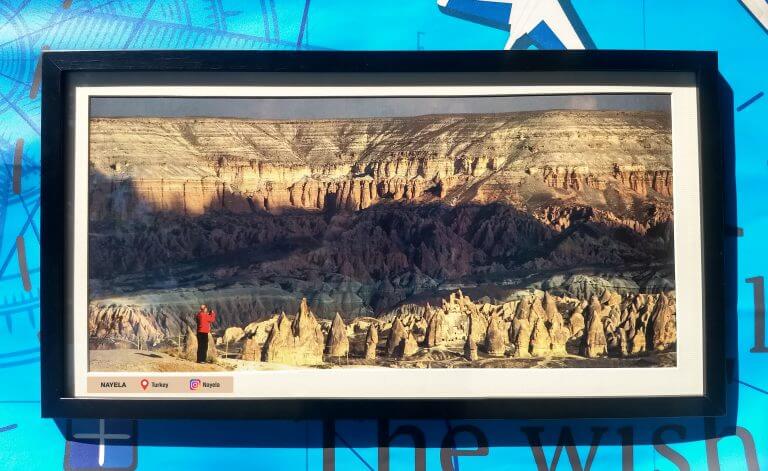 EXECUTION: The design was printed on laminated vinyl and put up as a wallpaper. Apart from the backdrop, we also executed the photo printing and framing. We ensured high quality printing, and incorporation of each individual’s social media handles into the images. The frames were individually fixed onto the wall, carefully ensuring proportionality and balance in the display. 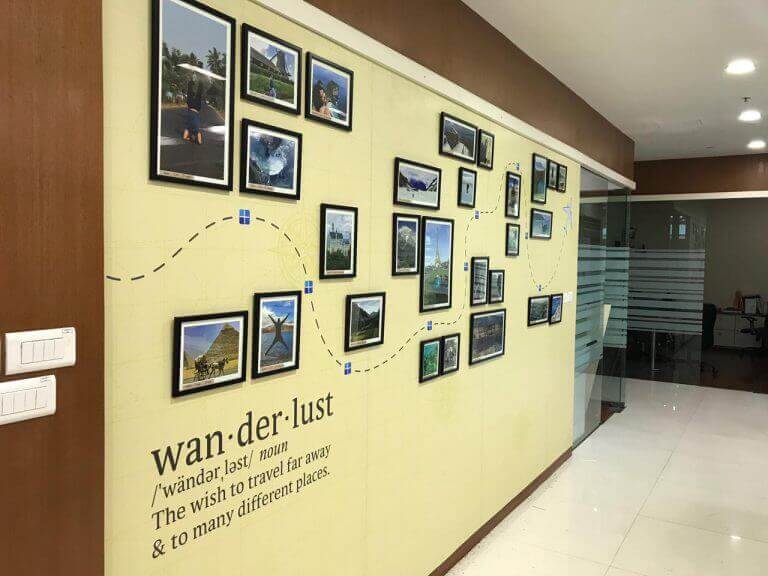 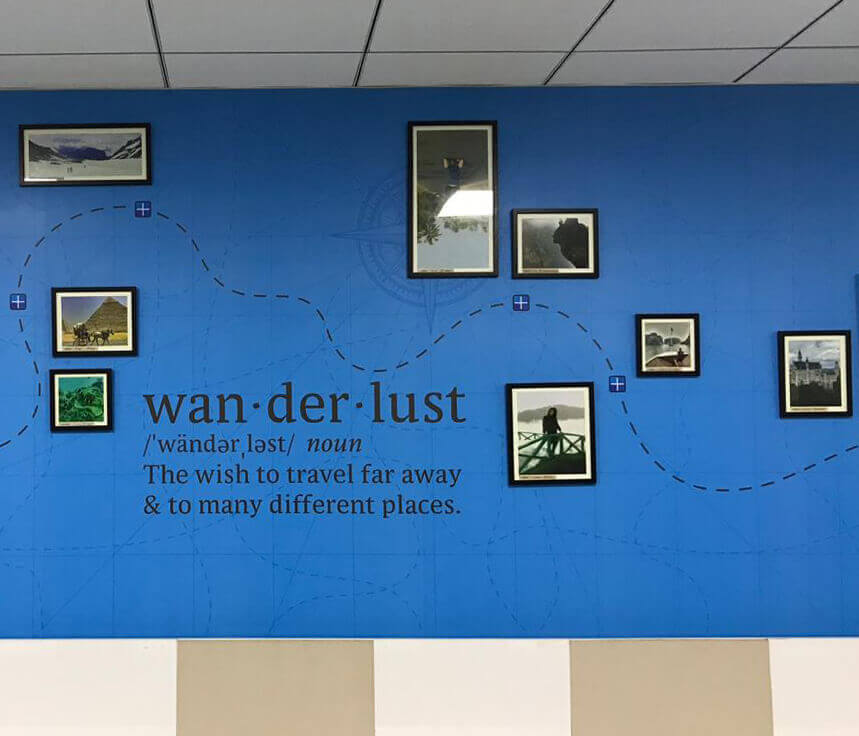 REACTION: The response to the engagement wall among the employees was better than expected. For two days, excited employees gathered around the walls, noticing and recognising names of the photographers/their colleagues. They began familiarising with each other, and of course, interactions ensued.

There is incomparable satisfaction in a project being as effective as it was intended to be.

To know how Decotarium could bring alive your office space, click here.